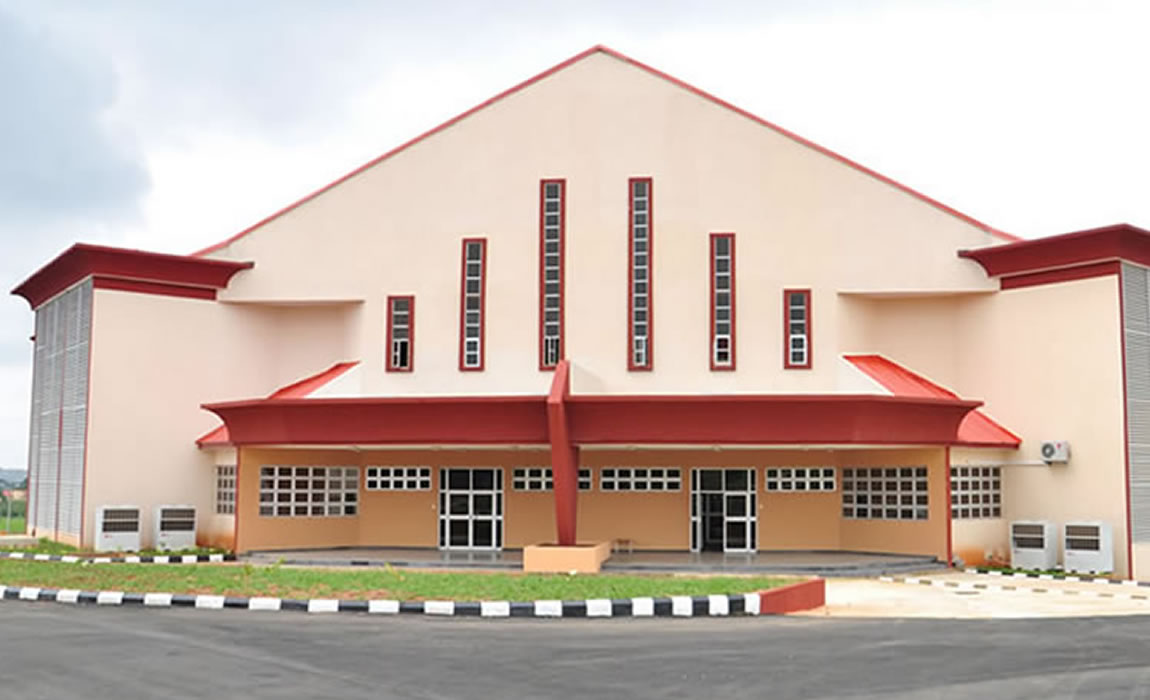 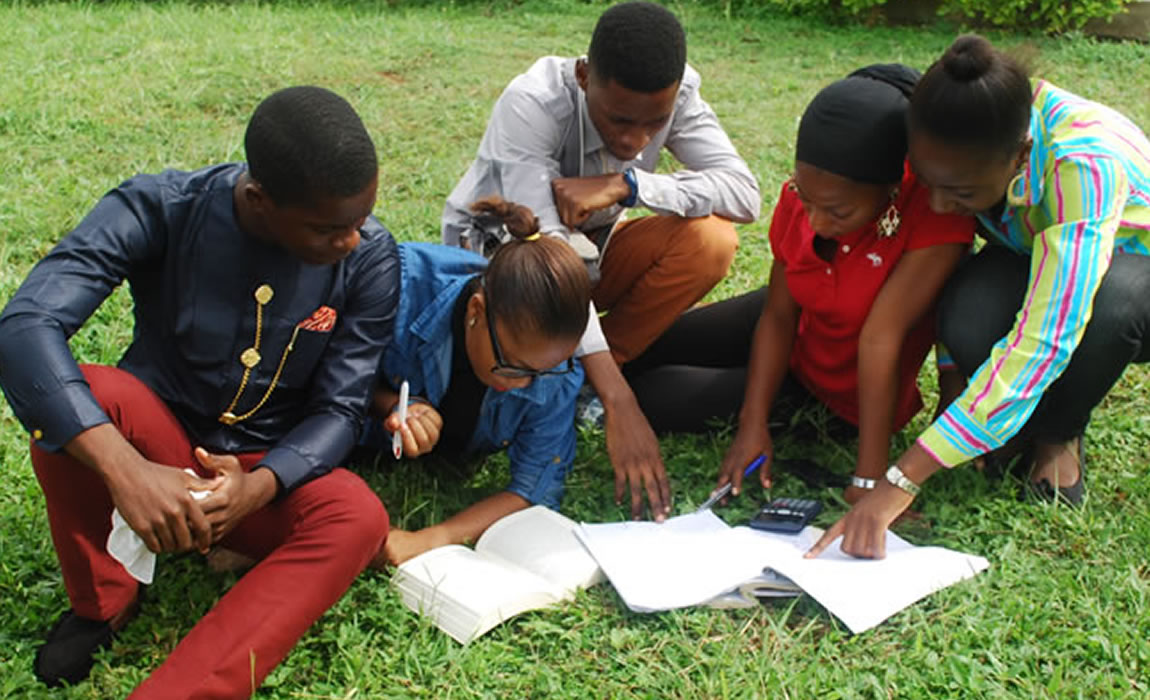 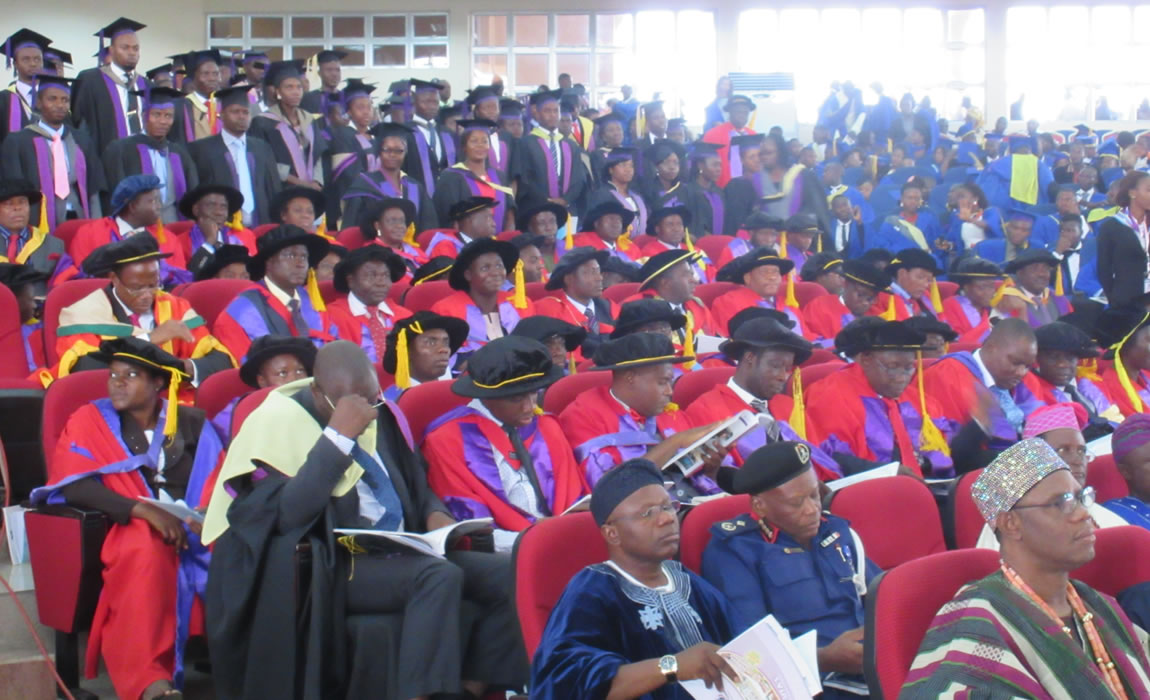 Publisher:
Taylor & Francis
Publication Type:
Journal
Publication Title:
Double Exponentially Weighted Moving Average Control Chart With Supplementary Runs-rules
Publication Authors:
Olatunde A. Adeoti & Jean-Claude Malela-Majika
Year Published:
2019
Abstract:
Enhancing the sensitivity of control charts for detecting small process shift is desirable and may be done in different ways. In this paper, we propose the double exponentially weighted moving average (DEWMA) control chart using the 2-of-2 and 1-of-1 or 2-of-2 runs-rules schemes for monitoring process mean shifts. The performances of the resulting control schemes are investigated in terms of the average run-length (ARL), standard deviation of the run-length (SDRL) and selective percentiles of the run-length (PRL). In addition, the overall performance of the proposed runs-rules charts are examined and compared with those of the existing charts in terms of the ARL, average extra quadratic loss (AEQL), average ratio of the average run-length (ARARL) and performance comparison index (PCI) values. It is observed that the proposed control schemes are more efficient in many situations and improve the ability of the existing DEWMA schemes in detecting small, moderate and large mean shifts.
Publisher:
Taylor And Francis
Publication Type:
Journal
Publication Title:
Capability Index-based Control Chart For Monitoring Process Mean Using Repetitive Sampling
Publication Authors:
Olatunde A. Adeoti And John O. Olaomi
Year Published:
2018
Abstract:

A new process capability index (PCI) control chart for monitoring the process mean using repetitive sampling is presented. The design of the proposed control chart is based on an unbiased estimator Ë†Ïƒ = . s c4 of the process standard deviation for a normally distributed quality characteristic. The formulae for the in-control and out-of-control average run length and the standard deviation of the run length (SDRL) are derived. Tables of in-control and out-of-control average run length (ARL) and SDRL for various shifts, Î´ are presented. The proposed control chart outperforms existing control chart in detecting relatively small process mean shifts in terms of ARLs and SDRLs. Numerical example is presented to demonstrate the application of the proposed chart.

and the formulae for the in-control and out-of-control average run lengths (ARLs) are derived. Tables of ARLs

are presented for various process mean shift. The performance of the proposed chart is investigated in terms of

the average run-length for small process mean shift and compared with the existing DEWMA control chart.

Numerical examples are given as illustration of the design and implementation of the proposed chart.

However, the performance of the proposed chart relatively deteriorates for large smoothing constants.

wide acceptability. The design and implementation of the RS-DEWMA control chart offers a new approach in

the literature, however, its use based on the DEWMA statistic has not been considered in this context.

Â In this paper cumulative Sum (CUSUM) chart is applied to monitor increase (changes) in the number of HIV/AIDS incidences in Nigeria using the screening result of HIV/AIDS data in Oyo state. The designed scheme is apply to demonstrate the application of the chart and evaluate the performance of the chart in the non manufacturing area. From the evaluation, the chart has a good potential as a SPC tool for monitoring changes in the number of infectious diseases in Nigeria

The Mission of FUTA is to promote technological advancement by providing conducive environment for research, teaching and learning engenders development of products that are technologically oriented, self-reliant and relevant to society

The University core values with the acronym "ICARE"